Some of the museums and monuments in the Arnhem area

The Hartenstein, formerly the hotel used as the Divisional Headquarters by Major-General Urquhart, now housing the Airborne Museum. 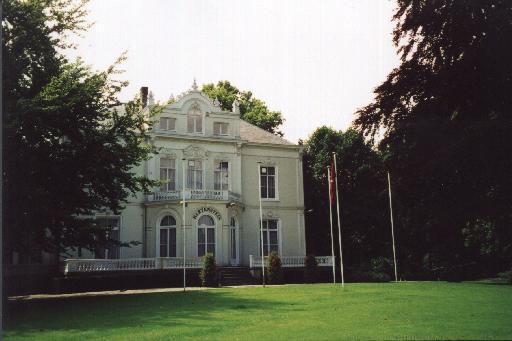 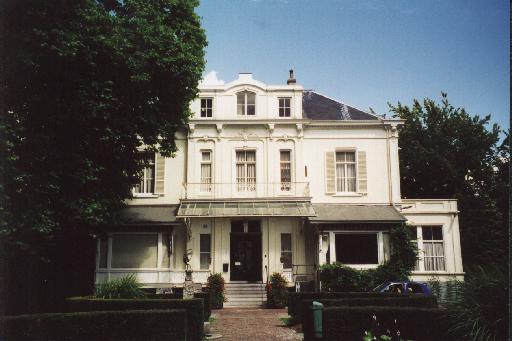 The Hartenstein, rear view, which looks down into the wooded area to the south

Several views of the Airborne Monumnet situated on open ground to the north of the Hartenstein. 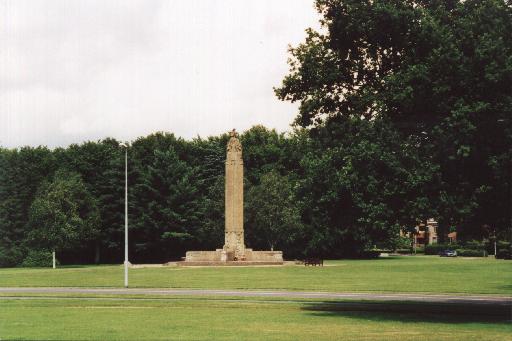 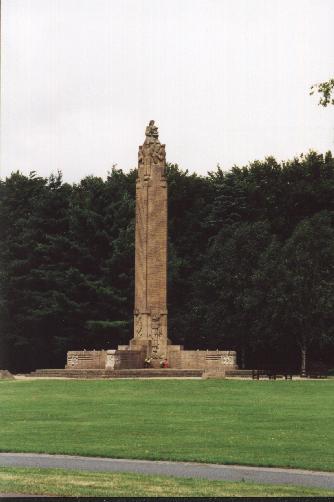 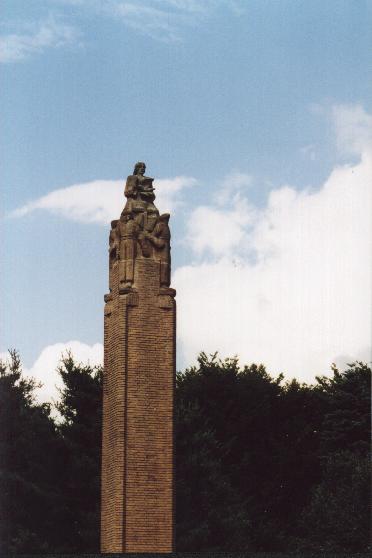 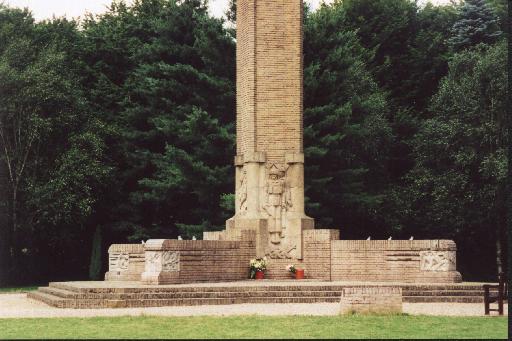 Gateway for the Airborne March, a remembrance march held every year in Oosterbeek on the first Saturday in September. 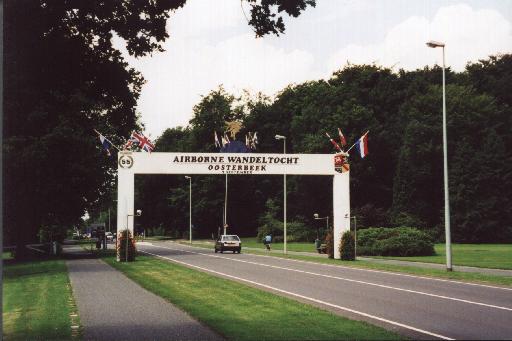